Children of Little One, Jajmau, Pay Tribute to Mahatma Gandhi

Children of Little One, Jajmau, Pay Tribute to Mahatma Gandhi 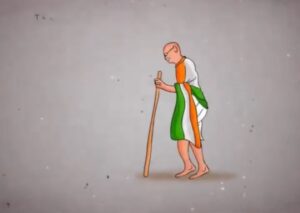 Gandhi Jayanti is celebrated in India on 2nd October every year to mark the birth anniversary of Mohandas Karamchand Gandhi. He is the ‘Father of our Nation’.

Gandhi Ji played a pivotal role in the freedom struggle of India against the oppressive British colonial role. He was a strong advocate of Satya (truth) and Ahimsa (non-violence) in combating injustice and oppression.

The title Mahatma was given to him by the renowned poet Rabindranath Tagore to honour his great ideals and undaunting spirit.

On the occasion of Gandhi Jayanti, the children of Little One – The Jaipuria Preschool in Jajmau performed a role-play activity and dressed up as Gandhi Ji, his wife Kasturba Gandhi, Gandhi ji’s lathi, his charkha and his chashma (spectacles). The children introduced themselves by saying a few words about the role they were playing.

An activity such as this makes children aware of the great figures of India’s Independence struggle and instils in them a love for the country. and  Little One, Jajmau, celebrates Gandhi Jayanti with inspiring slogans

On the occasion of Gandhi Jayanti, 2nd October, Little One – The Jaipuria Preschool in Jajmau organized a slogan writing competition for the parents of children. The theme of the competition was ‘Cleanliness’.

Many parents participated enthusiastically and shared some inspiring slogans on cleanliness. Some of the slogans even featured artwork by both parents and students.

The competition not just helped to create awareness about the importance of cleanliness, it also strengthened the parent-school connect.

A big thank you to all the participants. 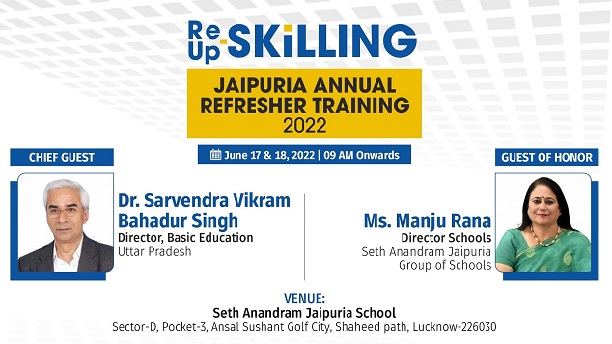